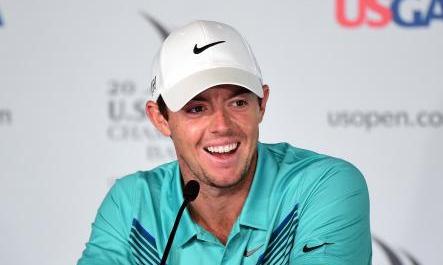 Rory McIlroy says he'd happily give up the prize money from winning the European Tour's Race to Dubai - as he just wants to claim the trophy.

He goes into the season-ending World Tour Championship at the top of the rankings - just ahead of Danny Willett.

That's despite playing 11 fewer events than the Englishman.

McIlroy is only interested in finishing the year as Europe's best golfer...