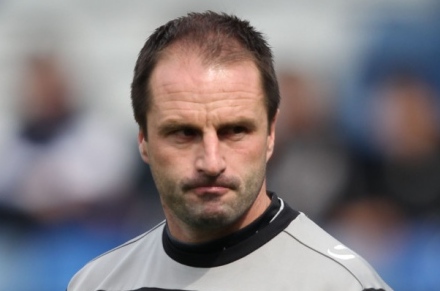 The Shaymen lie bottom of the National League, 10 points adrift of the side sitting second from bottom.

The former Derry City player was in charge for just t 47 days.

The 36 year old was appointed at Halifax on 1 October and won two of his 10 games in charge in all competitions.