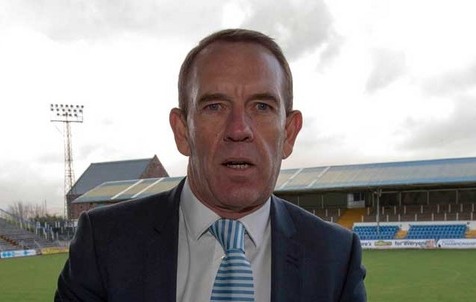 New Derry City Manager Kenny Shiels is hard at work at the Brandywell building a foundation for next season.

Shiels took over the reigns from caretaker boss Paul Hegarty and has spent his first full week in charge trying to tie down some of the out of contract players while also keeping in mind what he is looking to bring in.

Shiels who has managed at the top end in Scotland and is well known throughout Irish football has appointed Donal O'Brien as his number two.

Earlier this week Oisin Kelly sat down with the Candystrips boss to see what his plans are for Derry City...