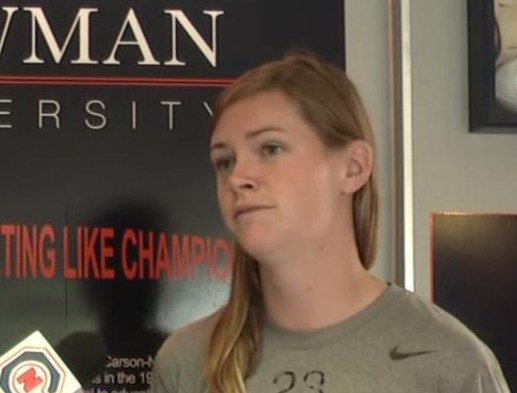 Letterkenny’s Julianne Herrity who is a student at Carson Newman University in Tennessee has been named South Atlantic Conference Player of the Year.

The Kiltoy native scored 14 goals this season helping her side to the title.

She won the player of the week on three occasions this season and is the first Carson Newman player to scoop the Player of the Year Award since 2006.

Julianne won the WFAI Intermediate Cup with Kilmacrennan Celtic back in 2009.