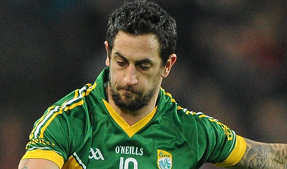 The 35-year old found his game time limited following his return to the senior panel at the beginning of last year.

Galvin told Newstalk's Off The Ball that he will discuss the matter with Eamonn Fitzmaurice, with work commitments now his priority.