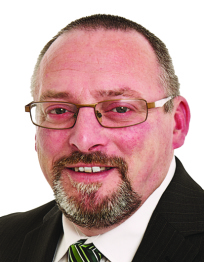 A Donegal County Councillor has slammed Minister Alan Kelly over his response to serious concerns over toxic barrels off the Donegal coast.

Councillor John Shéamais Ó Fearraigh requested an investigation be carried out as to who has been dumping the barrels and how harmful the contents are.

Minister Kelly has since replied saying there will no investigation into the matter.

Councillor Ó Fearraigh says the response proves the lack of concern shown by the Government for the health and safety of Donegal people........