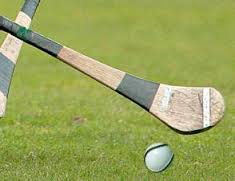 The Ulster Senior Hurling Championship is to undergo a major revamp next July with the introduction of a two-tier structure in the province.

Antrim, Derry, Armagh and Down will compete in the top level, with Donegal, Fermanagh, Monaghan and Tyrone in tier two. Cavan will not be involved.

Semi-finals and a final will be played in both tiers, with one county being relegated and another promoted.

The new format will run for a two-year trial period with the dates to be confirmed.