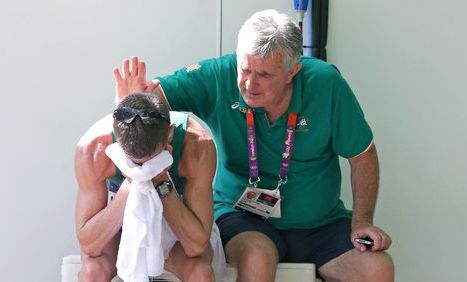 As expected Russian President Vladimir Putin has belittled the finding's of an independent report into Russia's alleged doping culture.

A spokesperson for Putin says accusations of state sponsored doping of athletes are groundless.

Cork's Rob Heffernan could be in line for an Olympic Bronze medal, His 4th place finish at the 2012 London games could be upgraded following the release of yesterdays finding’s.

Speaking on this mornings Shaun Doherty Show , Irish Team Manager Patsy McGonagle says IAAF President Seb Coe has to step up and look at other countries, not just Russia….