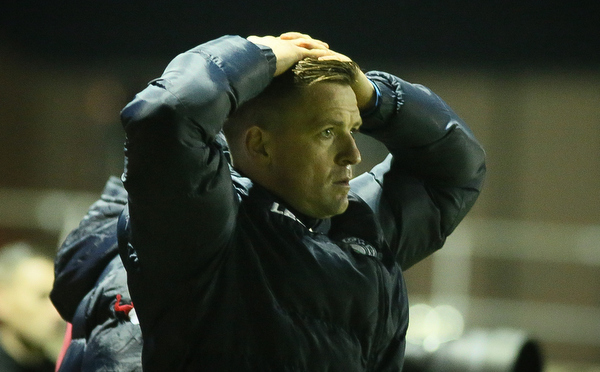 Finn Harps are back in the big time of Irish Football.

Captain Kevin McHugh was one of the heroes on a memorable night at Finn Park as the Ballybfoey blues beat Limerick 2-1 on aggregate to gain promotion to the Premier Division.

McHugh who made his Harps debut back in 1998 had indicated earlier in the year that this was his last campaign.

However, he revealed after the game to Diarmaid Doherty that he is putting his retirement on hold for at least one more season..