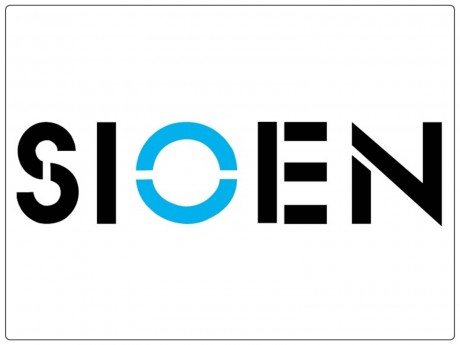 A number of job losses have been announced by a company on west Donegal.

Sioen Ireland, based on the Gweedore Business Park, Derrybeg has confirmed it is to enter into discussion over the following thirty days with staff and their representative body SIPTU on redundancy terms and conditions.

The company which employs 23 people in Donegal, is moving its manufacturing operations abroad.

Sioen Industries Belgium, the parent company of Sioen Ireland, says it will retain at the Gweedore site the National Distribution Centre for Sales in Ireland and the Technical Research & Development and Servicing Centre for Mullion life jackets.

Howeber, manufacturing of personal protective clothing will no longer be carried out in Gweedore.

Currently Sioen employs 23 people in Gweedore. At peak production in the 1990's there were over 130 workers in Gweedore and Falcarragh.

The company says it can no longer sustain a viable manufacturing base in Ireland as it competes globally for production against other Sioen factories within the Group located in Romania, Tunisia and Indonesia.