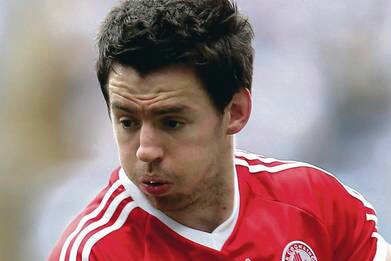 Unsurprisingly, All Ireland champions Dublin dominate the football team of the year, with seven All Stars.

Four Kerrymen also made the side, with two for Mayo and one each for Tyrone and Monaghan.

Kerry's Brendan Keely was named in goal, with a full back line of fellow Kingdom man Shane Enright and Dublin pair Rory O'Carroll and Philly McMahon.

In the half-backs, it's Mayo's Lee Keegan joined by another Dublin duo - Cian O'Sullivan and Jack McCaffrey.

Brian Fenton is named in midfield alongside Kerry's Anthony Maher.

And in the full forwards it's Conor McManus of Monaghan, Mayo's Aidan O'Shea, and Bernard Brogan completing Dublin's compliment.

Hurler of the year is T-J Reid of Kilkenny, with young hurler going to Waterford's Tadhg de Burca.