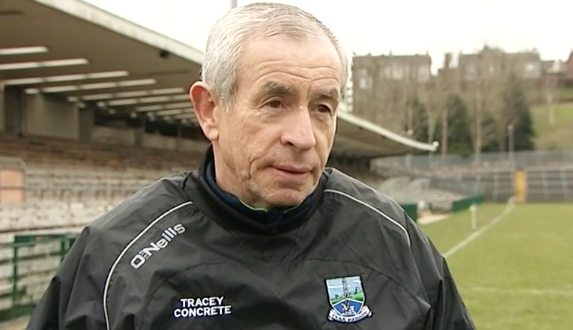 Former All Ireland winning Down manager, Pete McGrath has been appointed to take charge of the Ulster footballers for this year's Inter-Provincial Championship.

The current Fermanagh manager will coach the panel for their semi-final against Connacht at the Athletic Grounds.

Former Waterford hurler Kevin Ryan has been named as manager of the Ulster hurlers after leading Antrim to four successive Ulster titles.