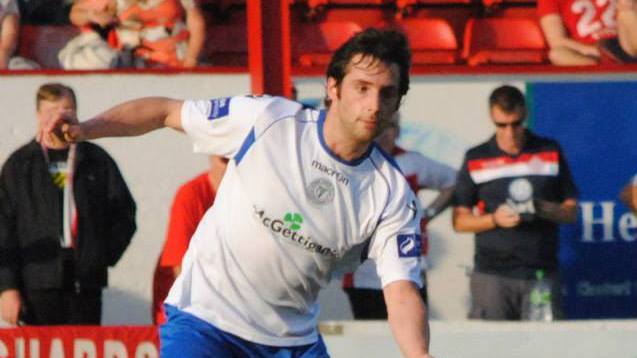 Finn Harps are just one victory away from a return to the Premier Division of the League of Ireland.

The Ballybofey side haven't played in the top flight for seven years but if they can overturn a 1-0 deficit against Limerick on Friday at Finn Park they will gain promotion.

On the team front, BJ Banda looks set to replace Nathan Boyle who is a major doubt for the second leg of the play off after further damaging his hamstring.

Kevin McHugh is also a major doubt and was unable to take any part at the Markets Field on Monday night past.

Meanwhile the walking wounded of Raymond Foy and Damien McNulty will be assessed further nearer kick-off on Friday.

Gareth Harkin says Harps have to go for it in front on their home support and be better on the attacking side...

Diarmaid Doherty and former Harps captain Declan Boyle will have the big match build up and full live commentary from 7.35pm on Friday night in association with Kitcheneque, Pennyburn Industrial Estate, Derry.