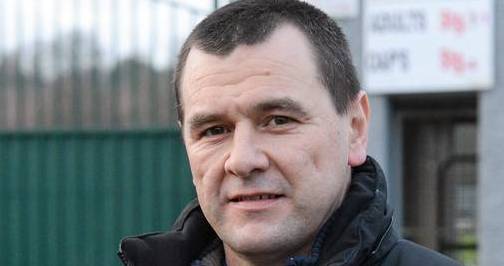 Chairman of the Donegal County Board Sean Dunnion has told Highland Radio Sport  they welcome the Ulster Council statement, the findings of the investigation and conformation of the inaccuracy of an online report from Tuesday night.

The Ulster Council released a short statement responding to the teamtalkmag.com report which said the Tyrone minor players, management and coaches had been exonerated on the allegations surrounding the alleged treatment of a Donegal player during the Ulster Championship game in Ballybofey on the 17th May.

It outlined the investigation process and said the outcome which was reached at a meeting on the 23rd September 2015 was agreed by all parties to be confidential and will remain so.

The provincial body added the recent media reports where not an accurate reflection of the investigation findings.

The Donegal Chairman also said the decision reached with the Tyrone County Board at the September meeting was in the best interest of the player’s welfare.

Mr Dunnion concluded by saying, The Donegal County Board would also welcome verification from the Tyrone County Board that the story carried was inaccurate.

The Ulster Council statement in full…

“Following a request from the Tyrone County Committee, Ulster GAA through its CCC established an Investigation Committee in May 2015 which met on seven occasions over a four month period to review evidence and witness statements alongside conducting a range of interviews with the relevant parties.

At a meeting on Wednesday 23rd September the Committee reviewed its findings with both Tyrone and Donegal and the concluding report was agreed by all parties. The Committee agreed with both County Committees that the findings will remain confidential. We would also highlight that recent media reports regarding the investigation do not accurately reflect the findings of the Committee.

All parties were satisfied that this matter was resolved and there will be no further comment from Ulster GAA”.