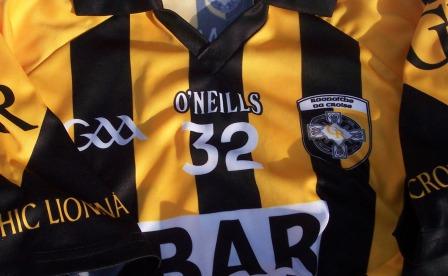 Crossmaglen Rangers management have denied an accusation of biting against one of their players.

Cargin boss John Brennan said while he didn't see what happened his players say it did and the player who was allegedly bitten has a mark.