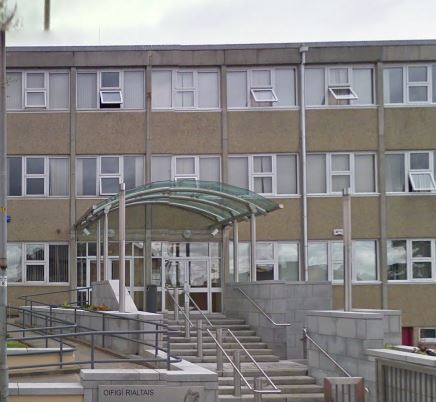 A couple who defrauded the State of more than €44,000 have been given suspended jail sentences.

Judge John Aylmer was told the fraudulent claims were made in Ballybofey and Letterkenny.

Martin Stokes admitted 39 charges between 2007 and 2010 and his wife pleaded guilty to 20 offences spread over two years, after she moved from England to marry him in 2008.

The investigation into their offences was led by Det. Paul Lynch and Social Welfare Inspector Kathleen Stewart.

Most of the offences were committed when the couple shared at an address at Convoy before moving to their latest address at Lagan Court, Manorcunningham.

Judge Aylmer said he regarded the offences as “a very serious fraud” on the State in which Margaret Stokes was pressured into her crimes because her husband was feeding a drugs habit.

When their marriage faced breakdown Martin Stokes “took the necessary steps to wean himself off drugs.”

The court heard that the couple were repaying a small amount per week off their debt to the State and money put up by their family, including €20,000 cash for Martin Stokes’ bail, was available to repay most of the rest.

The judge said a total of €9,900 was outstanding. He ruled that this be repaid in eight quarterly sessions over two years.

Margaret Stokes was given 18 months, suspended for 18 months.