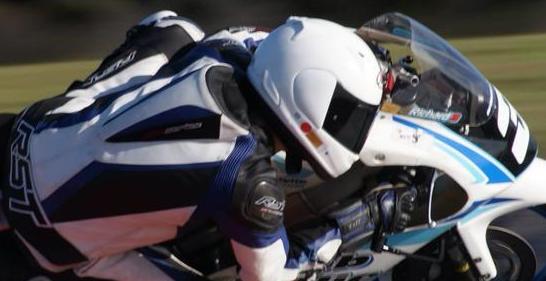 Kilmacrennans Richard Kerr ended the 2015 short circuit racing with a brace of victories in front of his home crowd at the weekend in the prestigious sunflower trophy races at bishopscourt, it was a rare chance for Kerr to show his skills in front of his home crowd after competing in England this year, Kerr won Race 1 in the wet  and followed that up with another victory in the dry in race 2, a great end to the 15 year old's  debut season on a moto 3 machine.