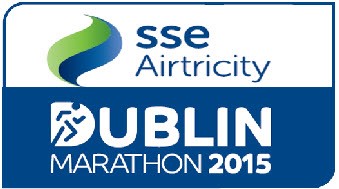 There was a record entry of over 15,000 participants in difficult wet and windy conditions.

And there was a significant Donegal presence.

Pauline Curley (Tullamore Harriers) proved that age and injury were no barrier as she won the women's national championship in 2:49:29.

The 46-year-old, who was limping four weeks ago after a recent knee operation, became the oldest Irish champion in the 143-year history of the national championships.

The previous age record was held by Danny McDaid aged 42 years and 43 days set in 1983.