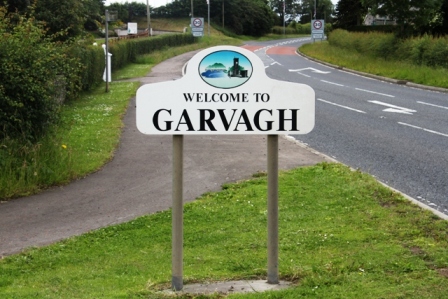 Detectives in Coleraine are investigating an aggravated burglary at the home of an elderly couple in the Boleran Road area of Garvagh on Thursday 22nd October.

They are keen to trace a white pick up vehicle as part of the investigation.

Four men dressed in black and wearing masks entered the house at around 8pm on Thursday night.

Two of the intruders, reportedly armed with a screwdriver and a poker, held the couple in the kitchen whilst the rest of the house was ransacked.

The men left the house a short time later and at this stage it is unclear if anything was taken.

The elderly couple, a woman in her 70's and a man in his 90's, were not physically injured but were treated by ambulance staff for shock.

Detectives investigating this incident are keen to hear from anyone who noticed a white coloured pick-up type vehicle being driven on the Boleran Road or in the general Garvagh area.

Anyone who noticed a vehicle matching this description in the area is asked to contact detectives in Coleraine on 101 or Crimestoppers.