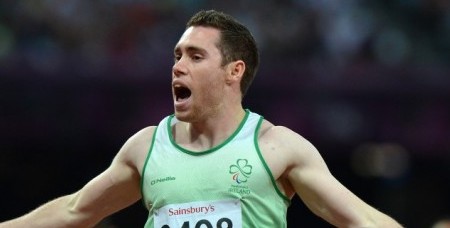 Irish sprinter Jason Smyth has been reclassified ahead of the start of the Paralympic World Championships.

The 100 and 200-metre world record holder from Eglinton has been reclassified back to the T-13 class following tests that were carried out ahead of the start of this year's Championships in Doha.

Smyth had been moved to T-12 class for last year's European Championships, a classification to which he'd struggled to adapt to, but this week's re-classification also means that next year's T13 competition in Rio will only have a 100m event.