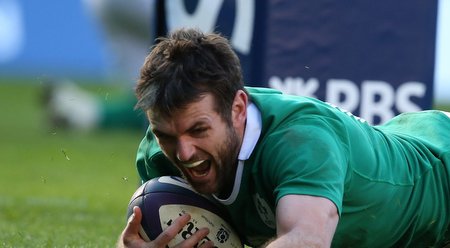 The Irish international has had surgery on the broken bone in his foot, which he suffered during World Cup win over Italy and he's now expected to be out of action for at least six to eight weeks.

Ulster face Cardiff, Munster and Newport in the Pro12 league before beginning their European quest away to Oyonnax on 14 November and a home game against Saracens the following week.

Winger Tommy Bowe is another injury concern for Ulster and scan results to ascertain the extent of a knee injury suffered in the World Cup quarter-final defeat by Argentina are expected on Wednesday.