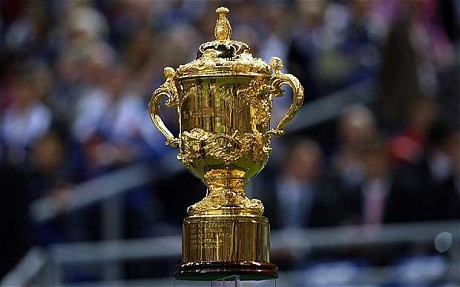 Ireland are out of the rugby World Cup after a disappointing 43-20 loss to Southern Hemishere side Argentina.

Joe Schmidt's side went into the game with a depleted squad and were without Peter O'Mahony, Jared Payne, Jonathan Sexton and captain Paul O'Connell.

Ireland fell 10 points behind within ten minutes and found it difficult to claw back the deficit.

Argentina's advantage had been cut to just three points in the second half, but Madiagan couldn't convert a penalty that would have drawn them level.

Late tries from Joaquin Tuculet and Juan Imhoff was enough to kill off any Irish challenge.