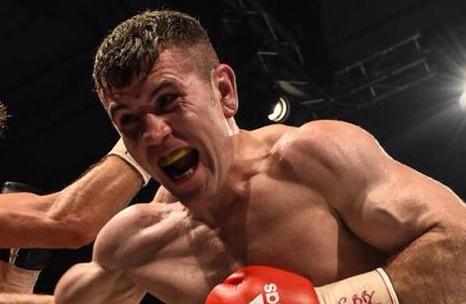 The O’Kane-Johnson winner will become one of the mandatory challengers for the winner of the main event.

O'Kane comes into the fight with an 14-1 win loss record with five knockout's while Johnston has a 18-1 record with 13 KO's.