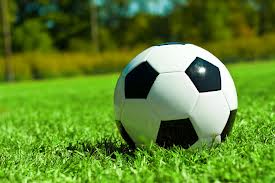 Northern Ireland completed their Euro 2016 qualifying campaign with a draw that has left them topping their group.

They conceded a late equaliser away to Finland but they still finish in first place, having already qualified following their 3-1 win over Greece during the week.

Defender Craig Cathcart put Northern Ireland ahead on  31 minutes after former Derry City player Niall McGinn had provided the cross but Finland equalised through Paulus Arajuuri  in the 87th minute.