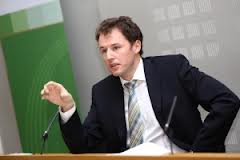 Donegal Deputy Charlie McConalogue says small farmers will suffer because of the Government's failure to deliver a tangible GLAS scheme for farming families.

Applications for the second phase of the programme opened this month, but a number of changes mean that farmers will not be able to claim anywhere near the €5,000 maximum allowable under the scheme.

Deputy McConalogue raised the issue in the Dail this week with Minister Simon Coveney, claiming that the minister has tried to dilute the programme, limiting the number of farmers who are eligible to apply.

He says farmers in Donegal are highly concerned: