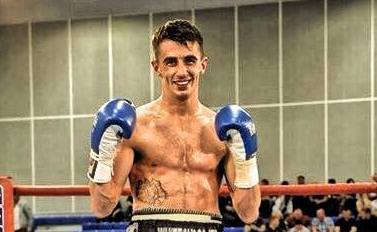 The venue will be York Hall in London with his opponent yet to be named.

Tyrone has been preparing for the fight by training in Belfast and with Inishowen BC.