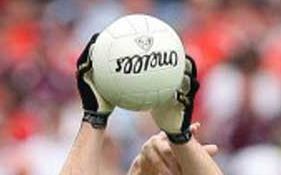 Killybegs retained their senior championship status on Saturday evening beating Cloughaneely 3-12 to 0-11 at The Banks.

The 2014 champions Cloughaneely drop back to intermediate football next year.

Killybegs manager Mark Boyle gave his reaction to Tom Comack after the game..