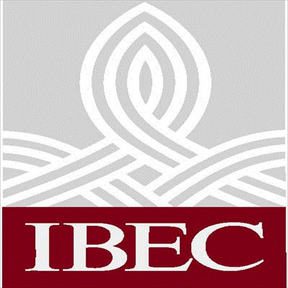 The business and employers group IBEC has broadly welcomed a Government commitment to address critical infrastructure investment needs in the North West as part of the Capital Programme announced yesterday.

The plan will be reviewed in 2017, with IBEC saying it's important that part of that review see how effective the plan is being in the North West.

However, IBEC has expressed concern over the phased nature of these proposals.

Regional Director Terry MacNamara says they want to see further capital spending put towards these projects in the proposed mid-term review in 2017: