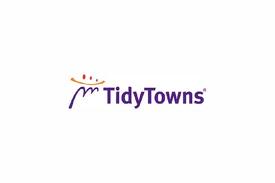 Letterkenny has been named Ireland’s Tidiest Town for 2015.

Letterkenny was today named best of the 862 towns and villages throughout the country that entered this year’s SuperValu National TidyTowns competition.

The announcement was greeted by great celebration at today’s awards ceremony at The Helix in Dublin.

Speaking after the awards ceremony Minister Kelly said: “This is a fantastic achievement for Letterkenny; a really worthy winner.

This is the 8th time a town in Donegal has won the overall prize, but the first time for Letterkenny.

Letterkenny have entered the competition every year since 1959 and their win today is testament to them consistently achieving high standards in the competition at local and regional level'.