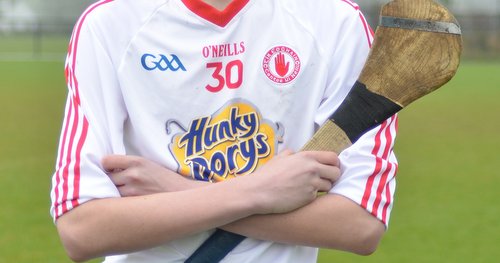 Tyrone came from eight points behind to win the All-Ireland Minor C Hurling Championship final replay, with second half goals from John Campbell and Branan Mollo.

After the game, Tyrone Manager Ciaran McElhatton spoke to Francis Mooney, where he told him of the 'character and spirit' he saw in his players in the second half of the game.