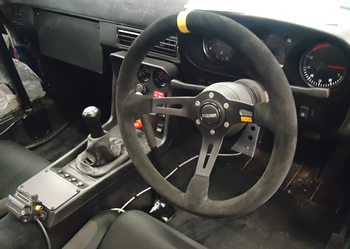 Mark Donnelly and Barry McNulty in a Subaru Impreza S10 won the Bushwhacker Rally with 20 seconds to spare over Josh Moffet and Jason McKenna in a Mitsubishi Lancer Evo IX.

There was plenty of great action over the six special stages of the Tyrone headquartered event with Martin Ciarns and Gary McElhinney in a Subaru Impreza S14 finishing third, a further eight seconds back.

Desi Henry and Liam Moynihan were fourth ahead of Kenny McKinstry and Noel Orr.