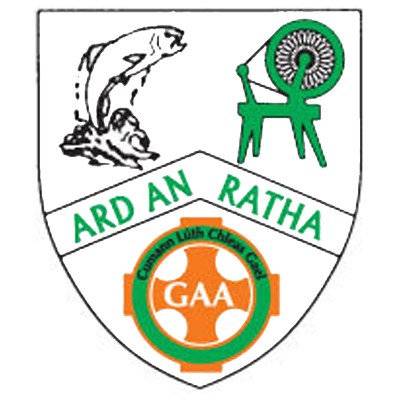 Sean MacCumhaill's and Ardara will both be playing in the senior championship again next season after they won their relegation play-offs.

MacCumhaill's beat Killybegs 3-12 to 1-16 with a late Stephen Mulligan goal sealing victory while Ardara then overcame Cloughaneely 3-8 to 0-6 with Ryan Malley's goal setting them on the way to victory.

Killybegs will now face Cloughaneely in a play-off to decide which teams stays in the senior championship and which team drops to intermediate.