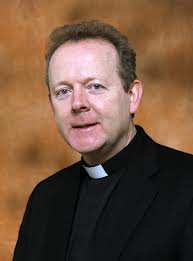 The Catholic Primate of All Ireland Archbishop Eamon Martin has called on parishes to embrace refugees and migrants to Ireland with open arms.

In a homily in Knock today, he said the plight of refugees was one of 7 sorrows of the modern world.