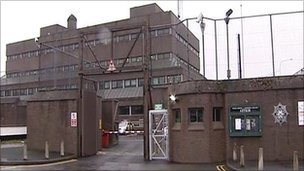 Two people arrested in Derry yesterday by detectives investigating offences committed at the wake and funeral of Peggy O'Hara in the city in July have been released unconditionally.

Examinations are continuing on a numner of items seized during searches in the Creggan area.