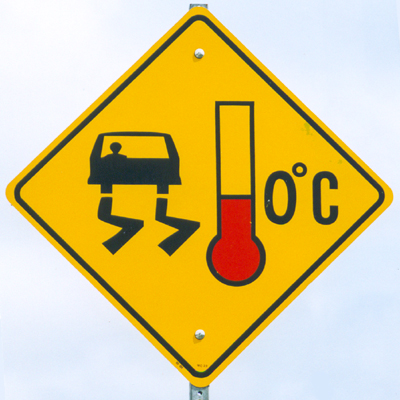 Concerns have been raised after vandals have stolen numerous road signs in Donegal.

The majority of the signage has been stolen from the Inishowen area and without them there is a fear a traffic collision is inevitable.

The incidents are believed to have happened in recent weeks and months.

Councillor Albert Doherty has been highlighting the ongoing issue saying the lack of signage is posing a hazard to locals and tourists alike.

He calling on everyone to be on the look out: