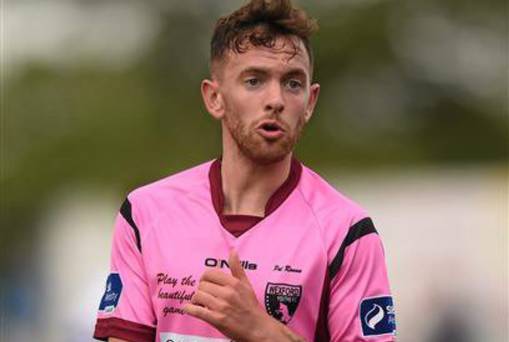 The SSE Airtricity League has announced that Danny Furlong of Wexford Youths has been credited with the goal scored by his club in the 21st minute of the First Division game against Finn Harps on June 12.

The goal had originally been credited to Furlong’s team-mate Conor English but, following a review which included examining video footage, the SSE Airtricity League decided that the goal should be awarded to Furlong.

Furlong has now scored 26 goals in this season’s SSE Airtricity League First Division and English’s total has been amended to one.

Furlong is now one goal away from equalling the record for the most goals scored in the First Division during the regular season (excluding play-offs) which is currently held by Andy Myler. He scored his 27 goals for Athlone Town during the 2000-01 season.