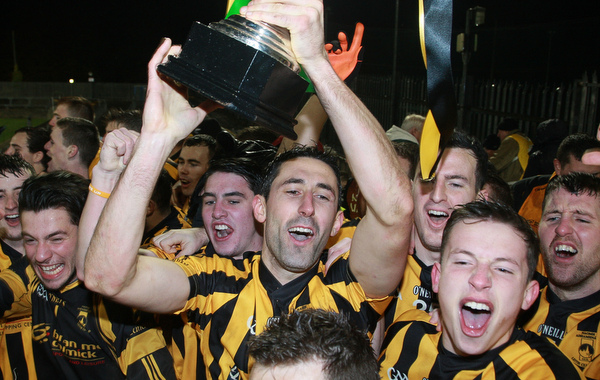 Rory Kavanagh returned to a victorious Eunan's team on Sunday, helping the Catherdal Town into the semi finals of the Donegal Senior Club Championship.

Having spent the summer state-side in Boston, Kavanagh played a key role for Eunan's in their 3-7 to 0-8 win over Glenswilly.

The game ended in disappointment for Rory who was sent to the line for a second yellow.

After the game Rory told Oisin Kelly the result is a huge boost for the defending champions...