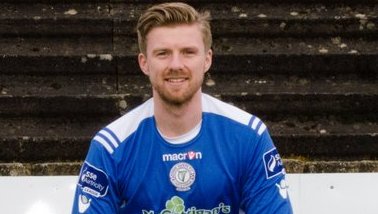 Finn Harps will be without Keith Cowan and Thomas McMonagle for Saturday week’s First Division clash with Cobh Ramblers in Cork.

The Blues pair have been hit with one match suspensions after Cowan accumulated his eighth yellow card of season and McMonagle his fifth.

Cobh’s Stephen Kenny and Kevin Mulcahy will also miss the game as they to have been hit with one match suspensions.

Elsewhere Derry City’s Philip Lowry will serve an additional one match suspension after his sending off against Sligo Rovers.

Derry play Cork City in the FAI Cup Quarter Final this Friday at the Brandywell, Finn Harps have no game.