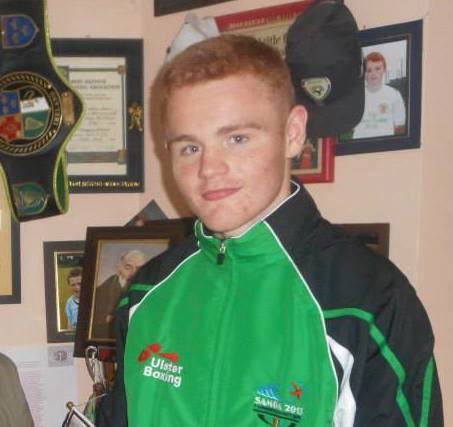 Brett Mc Ginty has won a silver medal at the Commonwealth Youth Games in Samoa.

The St Johnston man, who fights out of Oakleaf in Derry and is representing Northern Ireland at the games, lost this mornings 69kg final 2-1 to England's Mohammed Harris Akbar.

The two rounds he lost were the first of the tournament for him.

It's a second medal at a major tournament for Brett who won bronze at the European Schoolboys in 2012, and he's the second Donegal man to win a boxing Commonwealth medal, Paddy Doherty from Ballyshannon won bronze in 1970.

Stephen Mc Kenna, James Mc Givern and Aidan Walsh topped the podium to collect gold while there was also silver at 60kg for Tiernan Bradley.