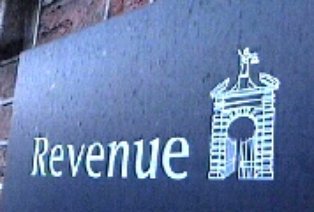 Nine taxpayers in Donegal made settlements with Revenue in the three months to the end of June - amounting amounting to almost 1 million euro.

Nationally over that period, 108 taxpayers made settlements totalling 18.5 million euro.

The single biggest settelment in County Donegal was made by Victor Clinging, a constultant engineer from Crievesmith Letterkenny for 396 thousand euro for the non declaration of income tax.

Kilmac Form Work of Kilmacrennan, building contractors now in receivership, settled for 184 thousand euro for the underdecleration of VAT.

Other cases include Portsalon Golf Club, it paid revenue just over 40 thousand euro for the underdeclaration of VAT.