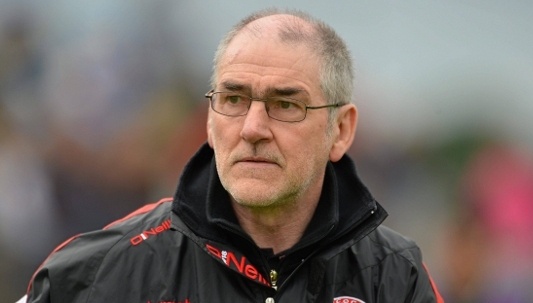 It's reported this morning that Mickey Harte will meet with the Tyrone County Board tonight with an expectation he'll remain as manager to the senior team.

For the first time since he took the job in 2002, there is no agreed extension in place for Harte.

It was reported last weekend that he would have to go through the interview process for the job but this has since been denied by the board.

It's suggested that Harte will be offered a one year extension.