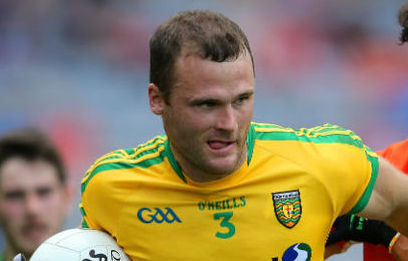 Monaghan's Conor McManus was named Ulster Player of the Year

And there was a Ladies Football Merit Award for Donegal's Geraldine McLaughlin.