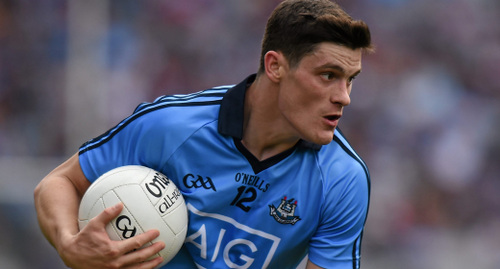 Dublin are likely to be without Diarmuid Connolly for their All Ireland semi final replay after his appeal against his red card in last weeks game was rejected by the central hearing's committee.

It had been suggested the hearing would not take place until tonight however it took place on Wednesday night and the Blues protests were rejected.

There are avenues of appeal for the Dubs but it's not known if they will pursue them.

The defender was taken off injured in the first half of last weeks draw but has made a speedy recovery as Mayo have named an unchanged side for the replay.