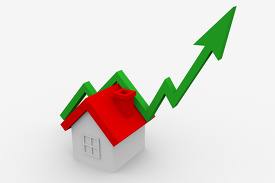 Donegal had a housing turnover rate of 1.4%, the second lowest turnover rate in Ireland, according to new research published by GeoDirectory today.

Donegal was also ranked second in Ireland with 12% of all buildings under construction in the country.