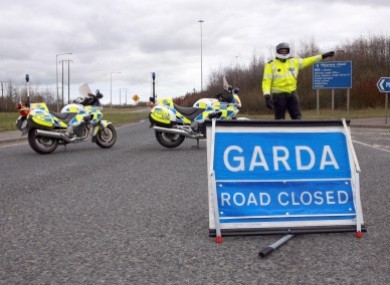 A 19 year old man who lost his lost his life in a road traffic collision at Tooban, Burnfoot in the early hours of yesterday morning has been named locally as Martin Strain.

The male driver and female passenger who are also 19 were both removed to Letterkenny General Hospital.

The female passenger remains in a serious condition.

Gardaí are appealing for witnesses or anyone who was travelling on the main Buncrana to Derry Road to contact them.