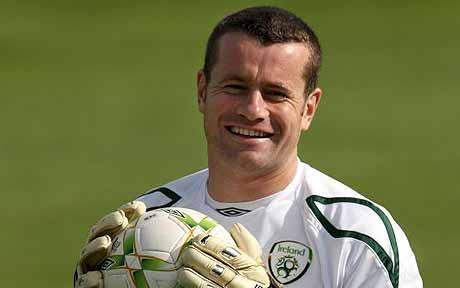 Shay Given says he will retire from International duty at the end of the Euro 2016 campaign.

Speaking to The Herald, the Stoke City keeper confirmed he will call it a day after the Euros in France next year- or at the end of the qualification campaign if the Boys in Green don’t make it.

Given originally retired from international football after Euro 2012 but returned to the squad for the start of the Euro 2016 qualification campaign last September.

Shay insists this will be his last qualification campaign and he won’t be around for the start of qualifying for World Cup 2018 away to Serbia in September 2016.

“It’s an interesting draw for the qualifiers but I think I will be watching the World Cup games from the stands”.