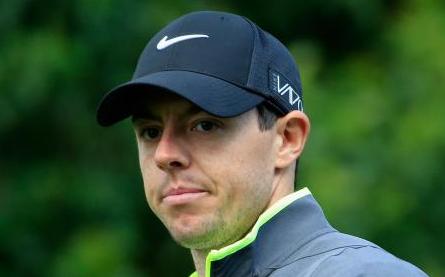 Rory McIlroy's in contention after the first round of golf's US PGA Championship.

Making his first competitive appearance since rupturing an ankle ligament, he finished the day 1-under-par - five shots behind leader Dustin Johnson - who's ahead by one stroke.

English pair Justin Rose and James Morrison are 3-under.

Ulster man Graeme McDowell and world number 2 Jordan Speith sit alongside McIlroy at 1 under at the Whistling Straits course.

Padraig Harington is 4 over while Darren Clarke and Shane Lowry are 6 over.