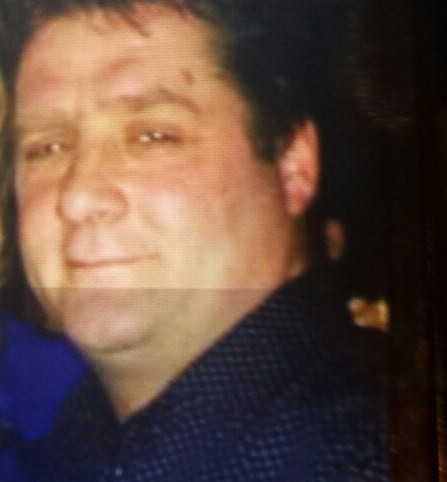 Police and the family of a missing 46 year old County Derry man are becoming increasingly concerned for his welfare.

Mr Mawhinney is described as being approximately 5’6” tall, of heavy build and with short dark brown hair. When last seen, he is believed to be have been wearing a blue shirt, blue jeans, black jacket and black shoes.

Police are urging Declan, or anyone who knows of his whereabouts, to make contact.