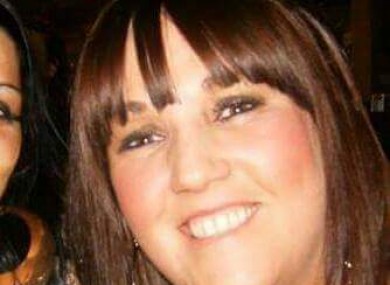 It's emerged a man arrested in Bundoran on Friday evening is a suspect in the murder in Jennifer Dornan in Belfast last week.

The PSNI has revealed it is no longer seeking anyone in Northern Ireland in relation to the murder after the 37 year old man was arrested on Friday evening and brought to Mountjoy Prison yesterday morning after being deemed to be unlawfully at large.

This morning, the PSNI confirmed the man is a suspect in Ms Dornan's murder a week ago today, and they are considering seeking an extradition order to bring him across the border.

The 30 year old mother of three was found dead at her home in Dunmurry following a house fire.
It later transpired she had been stabbed to death and her home was set on fire in an attempt to destroy evidence.

Last night, police said that following close cooperation with gardai, a 37-year-old man was been arrested in Co Donegal on Friday evening on an unrelated matter.

A 39-year-old man arrested in Belfast on Wednesday on suspicion of withholding information was released the following day pending a report to the PPS.