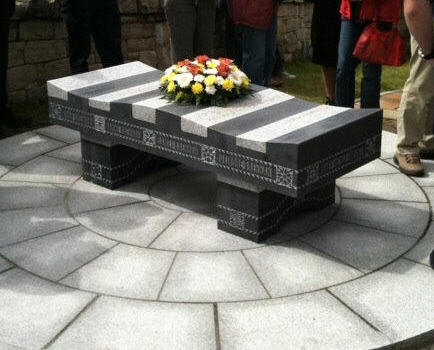 Today marks the 35th anniversary of the Central Hotel fire in Bundoran where 10 people had lost their lives.

The dead were a family of four from Naas in Kildare, an infant from Belfast, three people from Dublin, two of them children, a woman from Leitrim and a woman from Donegal.

There were 60 guests staying in the hotel on the night.

In August 2010, a specially commissioned bench was unveiled in Bundoran on it's 30th aniversary to commemorate those that lost their lives in the tragedy.

The memorial includes all the names of the 10 victims of the fire.